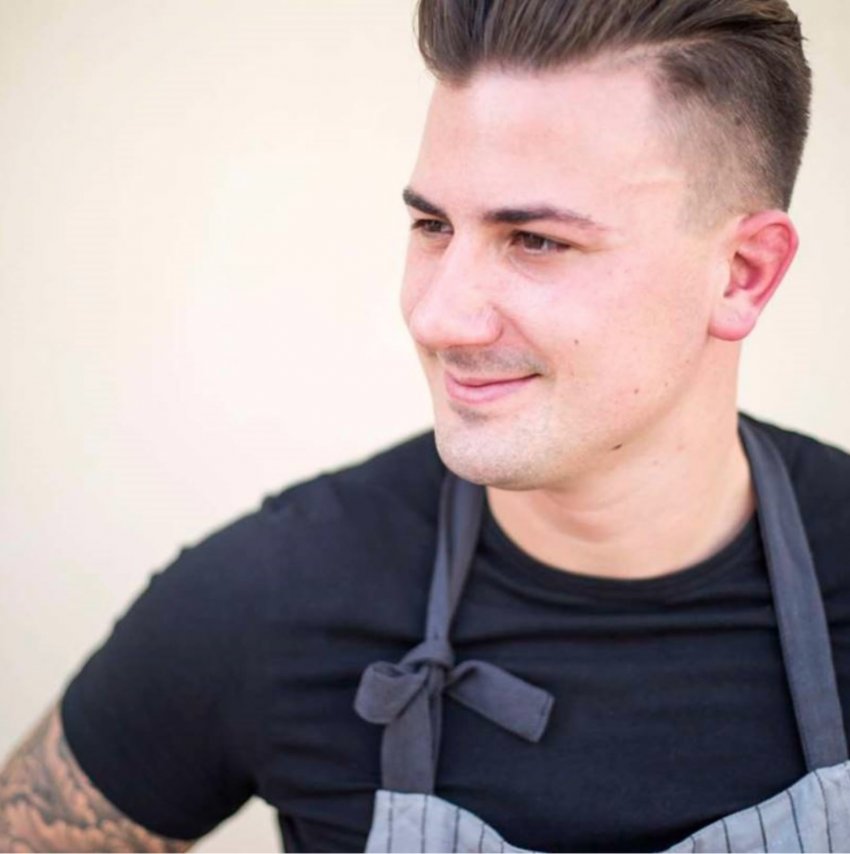 Charged with driving the group’s seven brands in to a new era, Josh is poised for the role through his extensive background in events catering. Having worked his way around some of the best restaurants in England including Drakes, South Lodge Hotel and The Pass, Josh then stepped in to the food operation side of things at Goodwood.

From there, his business “etch” was born in partnership with good friend and winner of MasterChef: The Professionals in 2013, Steven Edwards, hosting pop up dinners and private events at renowned locations such as Blenheim Palace and 2 Michelin star restaurant The Latymer at Pennyhill Park.

An international calling led Josh to Dubai for six months working for a private event catering and consultancy company before taking up a role at bespoke events company, Rhubarb.

An innovator with a keen sense of adventure in his culinary creations, Josh credits his success to his focus on producing an experience, not just a meal. From Crab & Coconut Doughnuts, to Salmon, Beetroot & Grapefruit delights, the chef’s enthusiasm for breaking the mould of traditional cooking is clear.

Tim Stevens, managing director of Eventist Group, commented: “We are delighted to welcome Josh Stanzl to the Eventist Group team as our new group development chef. Josh will bring a new dimension of creativity as his work centres around innovation in food. He will assist in overseeing all of the brands within the group and I am sure his flair and passion will drive forward the standards in every one of our businesses.”

Eventist champions an innovative and refreshing take on event catering, live events and Christmas parties using the experience of the senior management and the fresh ideas of its team of eventists who plan, style and bring logistics to life.